Congratulations to Dave Sterling for his 3rd place in the Reno Air Races Gold Sport Class !

Dave’s propeller is a race prepped Secret Weapon, which will be available soon. 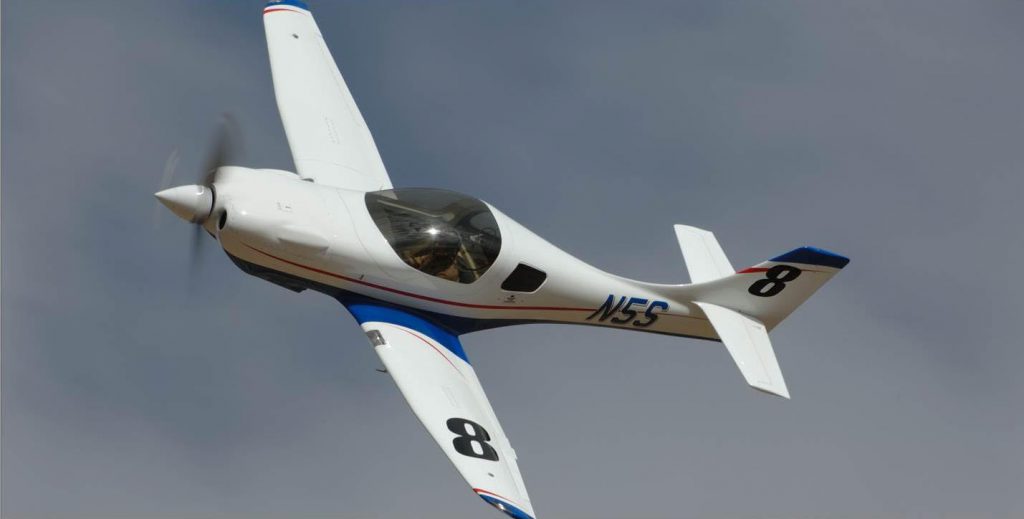 Congratulations to Rob Holland and Tim Just for earning a place on 2017 US Aerobatic Team.

Rob is the 2016 National Champion. 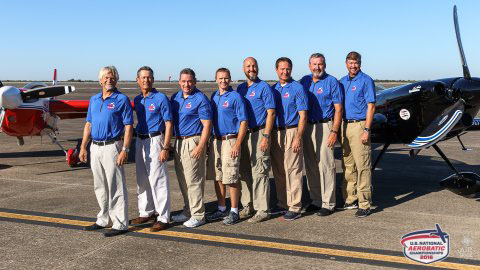 Check in soon for more information. 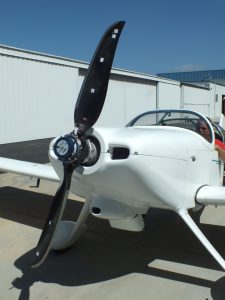 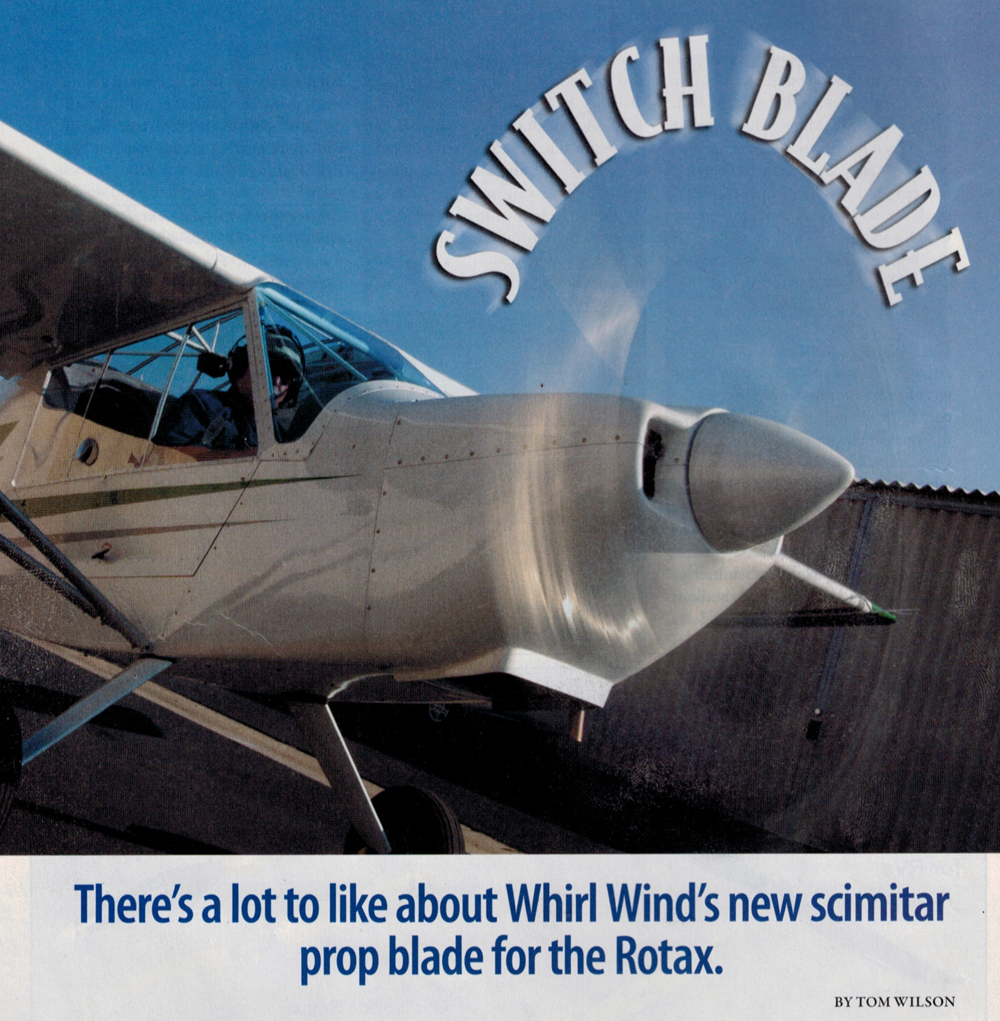 No airplanes were damaged during the filming of this movie.